Burgum thanks State Health Council members for their service, opens positions for applications 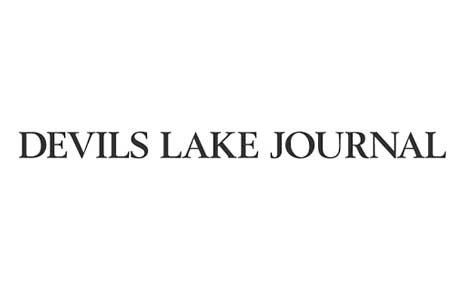 Bismarck – Gov. Doug Burgum today announced that positions on the State Health Council are open for applications after the governor accepted the resignations of the council’s current members, thanking them for their service and contributions to the health and well-being of North Dakotans.

Under state law, all nine appointed members of the State Health Council are considered to have resigned effective Jan. 1 of the first year of each four-year term of the governor.

Burgum accepted the members’ statutorily triggered resignations, effective May 13, due to changes contained in House Bill 1247 affecting the authority, responsibilities and operations of the Health Council.

May 7 2021
New weekly unemployment claims in North Dakota declined last week compared with the week prior, the U.S. Department of Labor said Thursday. New claims, a proxy for layoffs, dropped to 845 in the week ending May 1, down from 1,195 the week before, the labor department said. There were 4,044 new claim...Continue Reading 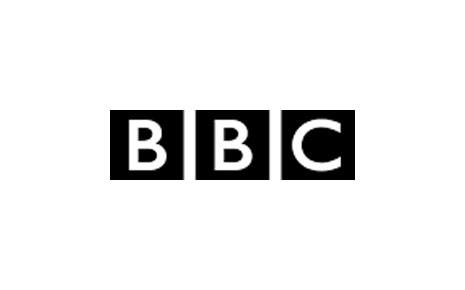 Apr 21 2021
The US state North Dakota is helping out its northern neighbours by offering vaccines to truck drivers crossing the border from Canada's Manitoba province. This first cross-border vaccination programme between the two countries comes as Canada continues to lag far behind in its vaccination efforts. Between 2,000 and 4,000 Manitoba truck drivers...Continue Reading
Add to Report View Custom Report