Gov. Doug Burgum and Lt. Gov. Brent Sanford today applauded the sale of Coal Creek Station to Rainbow Energy Center LLC as a landmark moment for the future of energy production in North Dakota and the culmination of more than a year of determined efforts by the administration and others to save the state’s largest power plant, preserving critical baseload power and hundreds of jobs.

Great River Energy (GRE) announced in May 2020 its plans to retire Coal Creek Station, a 1,151-megwatt generating plant in Underwood, during the second half of 2022. At the time, the Governor’s Office had already been actively engaged in conversations with GRE to transfer or sell Coal Creek Station to third party operators. Burgum announced on March 25, 2021, that GRE was in exclusive negotiations to sell Coal Creek Station and GRE’s high-voltage, direct current transmission system that extends between central North Dakota and Minnesota.

Devil's Lake, North Dakota Is Full Of Devilishly Good Fun, And Here's How To See It All

Jun 28 2021
The small city of Devil's Lake, North Dakota might not seem like much when viewed from a map, but it's home to a history that dates back to 1882 when the first house was built. While the name of the town implies something sinister, this town is far from it! It's hom...Continue Reading

Jun 22 2021
DEVILS LAKE, ND -- Forward Devils Lake recently launched a newly designed website, created by Golden Shovel Agency, to further strengthen its online presence and economic growth for the community. The new site has a professional look with a practical layout for any type of visitors' needs. The Devils Lake regio...Continue Reading 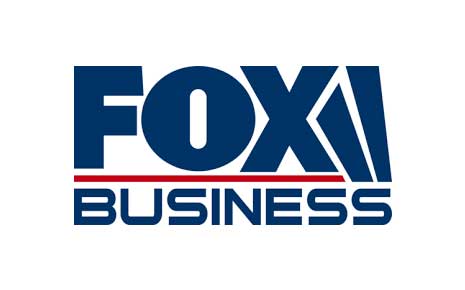 May 10 2021
North Dakota on Monday announced it will terminate its participation in the federal government’s COVID-19 unemployment assistance programs next month as it hopes to incentivize more residents to return to work amid a labor shortage. As job openings in the state reach pre-pandemic levels, North Dakota Gov. Doug Burgum is trying to get more resident...Continue Reading
Add to Report View Custom Report