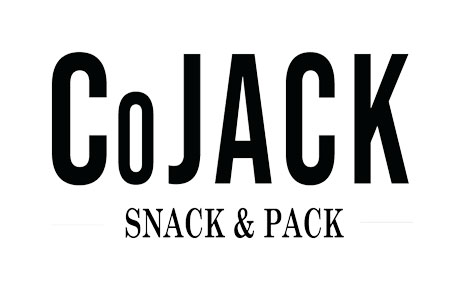 One could say that farming and entrepreneurship runs in Brian Engstrom’s blood.

A fourth-generation farmer, Brian’s family farming history dates back to the late 1880s. Nearly 20 years ago, he began raising dry beans with his father. Since then, he has started Engstrom Bean and Seed; transformed Jack’s Bean, a bean and popcorn company, into what is now called Colorado Jack; welcomed his daughter Chace, a fifth-generation farmer, into the business; and opened a second Colorado Jack in Valley City, ND. But that’s just the beginning…

In 2018, an opportunity arose in Devils Lake to purchase an existing food manufacturing facility. Brian saw this as a chance to start a new business entity, “CoJack Snack and Pack”, and combine two of his products and services into one facility: packing dry beans and manufacturing popcorn and other snacks. The only thing stopping him was financing.

Become a Member of Forward Devils Lake & Invest in Community!

Aug 23 2021
Invest in the Devils Lake region and become a member of Forward Devils Lake. Join other local businesses, like North Dakota Telephone Company, in promoting regional economic growth! Devils Lake, ND, is known for its vibrant community and is full of potential for businesses looking for an ideal location! Becomin...Continue Reading

Aug 16 2021
Forward Devils Lake is inviting you to follow our social media pages to stay updated! Devils Lake, ND, has so much to offer everyone! Devils Lake is located in the heart of North Dakota just three and a half hours away from Winnipeg, Canada. It is the regional hub fo...Continue Reading

Jul 16 2021
Home is where the heart is. And for millions these days, it is also where the job is. Even as the economy reopens, many companies are revising work policies to incorporate permanent work-from-home and hybrid work models. Facebook chief executive officer Mark Zuckerberg announced in June that all full-time employees can continue working fro...Continue Reading
Add to Report View Custom Report